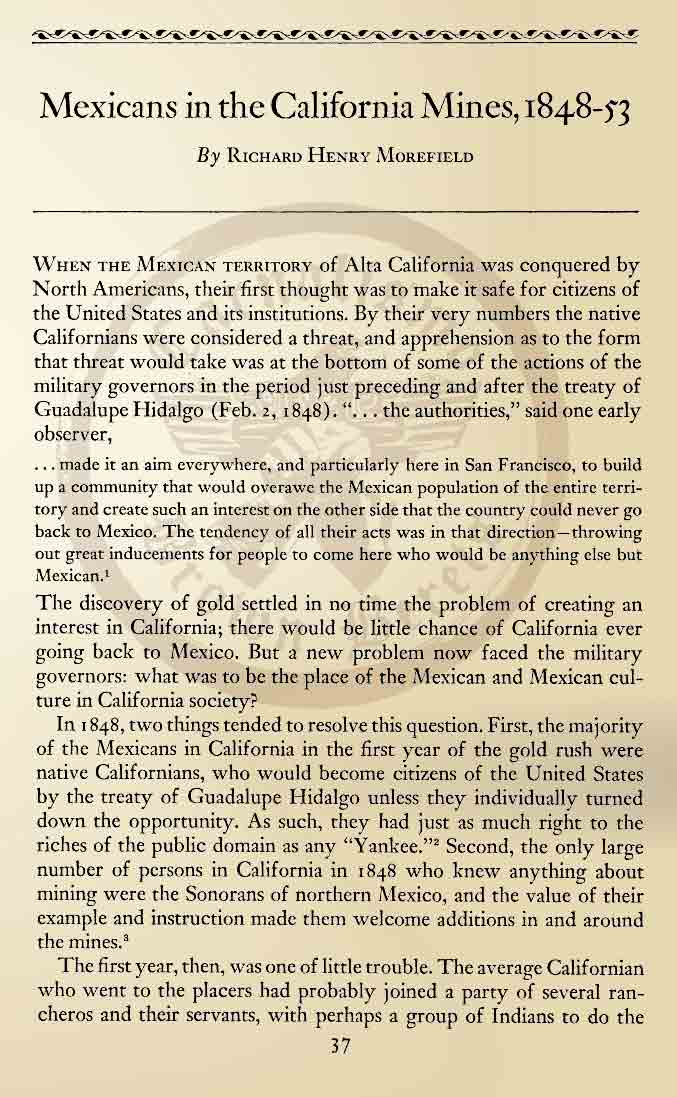 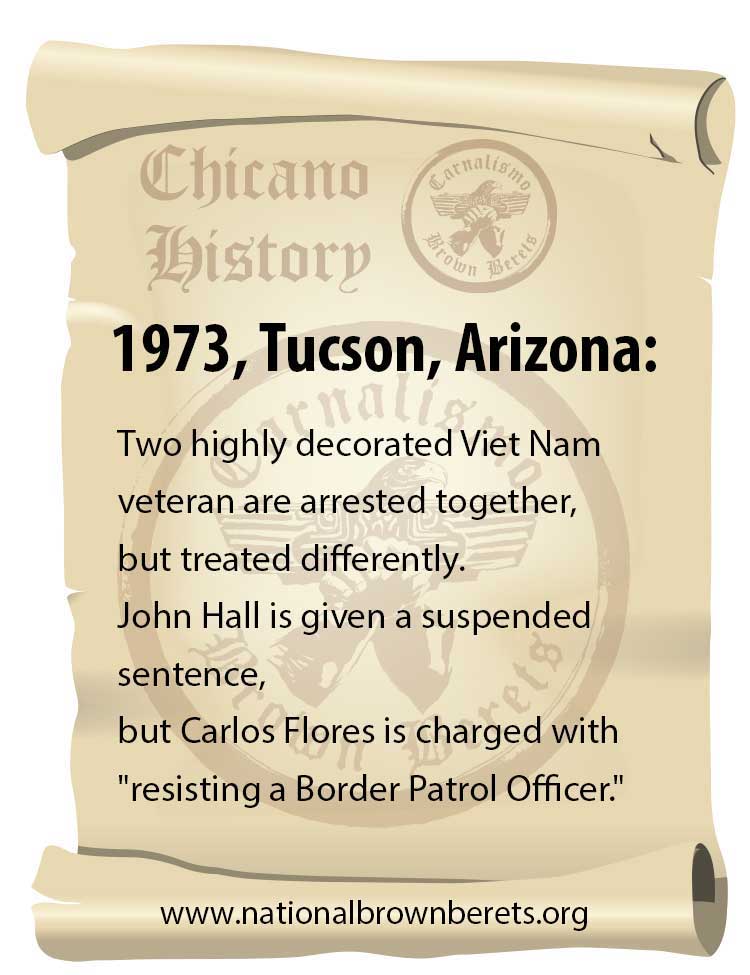 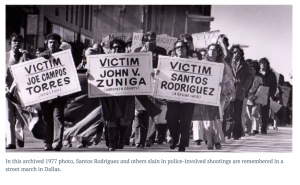 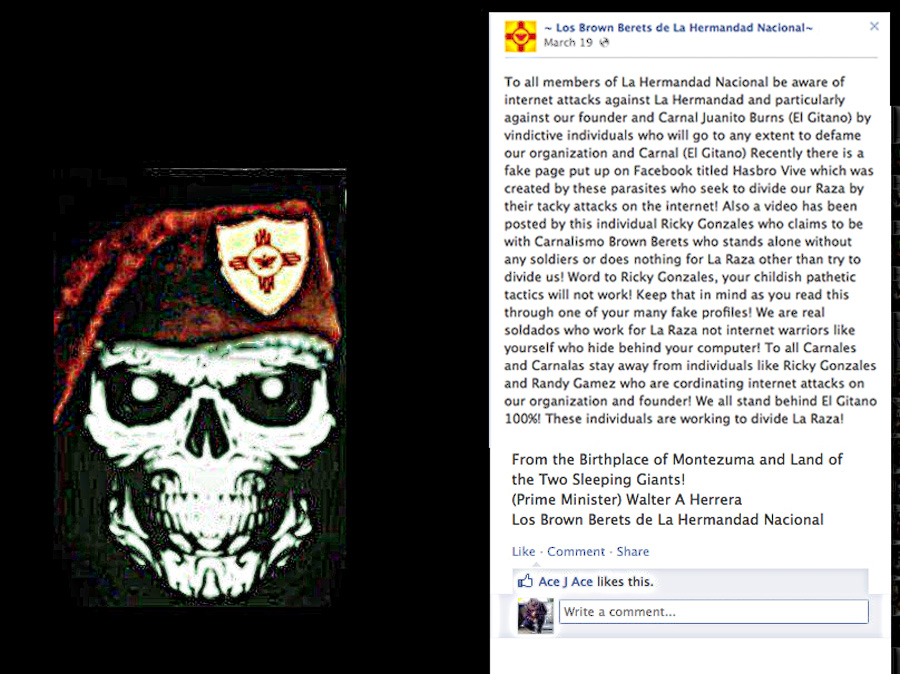 It has been seen played out so many times by seasoned Brown Berets, this concept of unity amongst major Brown Beret organizations. And yet, any seasoned Brown Beret knows that while the best of intent is sought in these attempts at affiliation, rarely does it work out, and often it leaves one or more organizations obliterated with distrust, off shoot groups, and mass confusion.
It is often a misnomer to think that such conglomerations would be beneficial to El Movimiento, and that will be explained here. This article is not meant to portray Carnalismo Brown Berets as “haters” or being stand offish. This article is meant to shed light on why such ambitions to cross affiliate may seem appealing on the surface, but often carry unforeseen hurdles and volatility.
For starters, many Brown Beret organizations hold some philosophical differences. Either in how they best see we Chicanos realize our goals, or what political affiliations we subscribe to, or how we manage our ranks. There are some organizations who impose their will on their members, imposing yet more institutions on their own people. Carnalismo doesn’t do that. Carnalismo encourages independent thought. There are some Brown Beret organizations who micro manage their members, inventing bizarre titles and ranks, sometimes changing as often as people change their chones. Some of these organization use this rank and file system to reward their devotees, or psychologically punish them by imposing demerits. This behavior is imposing, cult like and abusive. Carnalismo doesn’t do that. While we do have ranks, we generally treat one another as equals, and run by consensus, facilitation, and understanding of one-another.
Another reason that conglomerizing different organizations rarely pans out has to do with the under pinning of those calling for it. While some are whole heatedly sincere in their intentions (hey, we would ALL love to see unity) there are others who involve their egos, personal agendas, and vendido complexes. It is these individuals who bring the very corrosive seeds of corruption in almost everything they touch. We have seen mutations of Brown Beret groups who organize in a way that defies the very premise of Brown Berets; groups who deman their members swear their solidarity to individuals, rather than El Movimiento- men who behave like supreme pontiffs, and carry some twisted sense of self entitlement as if they should be bestowed with praise and devotion.
There are many, many, many, individuals who should never have been allowed to be Brown Berets, who weren’t properly vetted, or we’re hastily recruited in some effort to pump up their numbers. Again, Carnalismo Brown Berets don’t do this. We don’t ask people to join. They ask us. Carnalismo is not concerned with pumping up our numbers, or amassing power by conglomerizing. Often one productive, honorable individual can be far more effective than ten non productive, low calibre individuals.
This statement isn’t being put out to say Carnalismo is better than other organizations. This statement is being put out to explain what we have seen works and what hasn’t worked en El Movimiento. It is far more unifying to give the nod to one-another, to have a loose understanding of our unspoken bonds with our Gente, and to try to be intrinsically helpful in all ways that we can.